I adore visiting Jo’burg; something I’ve been doing just about weekly for the past month or two. Mainly because I get home feeling massively grateful to be living in Durban.

Those poor landlocked sods are obsessed with traffic… and little wonder. Between the roadworks and the accidents, they count themselves lucky to make it to any destination in under three hours.

“I left home at ten to six and only just got here by 8,” a hotshot government official shared with me at a conference in Midrand a couple of weeks ago.

“It took me three hours to get to a bloody kitchen tea on Saturday,” a woman huffed at a Consumer Protection Day conference in Fourways yesterday.

The punctuality-challenged among them must love it. No matter how disorganised they are, they can always arrive four hours late, blame it on the traffic, and no-one will disbelieve them.

It’s the mover-shaker capital of the land, but frankly, I don’t know how they make it all happen when they spend so much time crawling along in their cars.

Teleconferences on the move, perhaps?

Durban may be a dorp in comparison, but details of people’s troubled commutes rarely dominate the conversation.

Not unless someone fails to dodge a massive pothole … but that’s another blog entry for another time…! Durban Beach last week - when I did have my camera - and immediately after the cleaners had been through... If only it always looked like this...taken a week ago after the cleaners had removed litter, packets and the odd dead chicken or two. 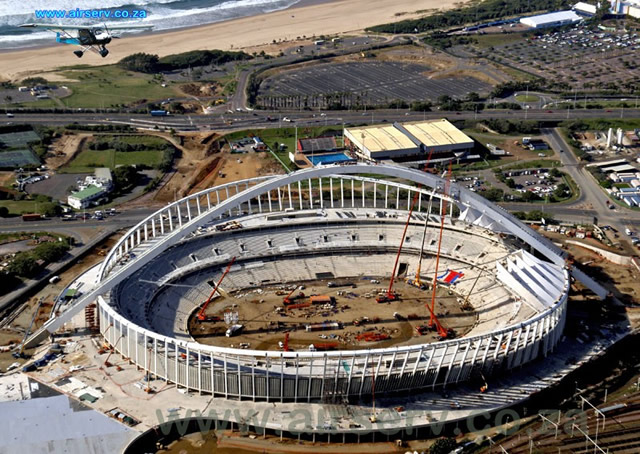